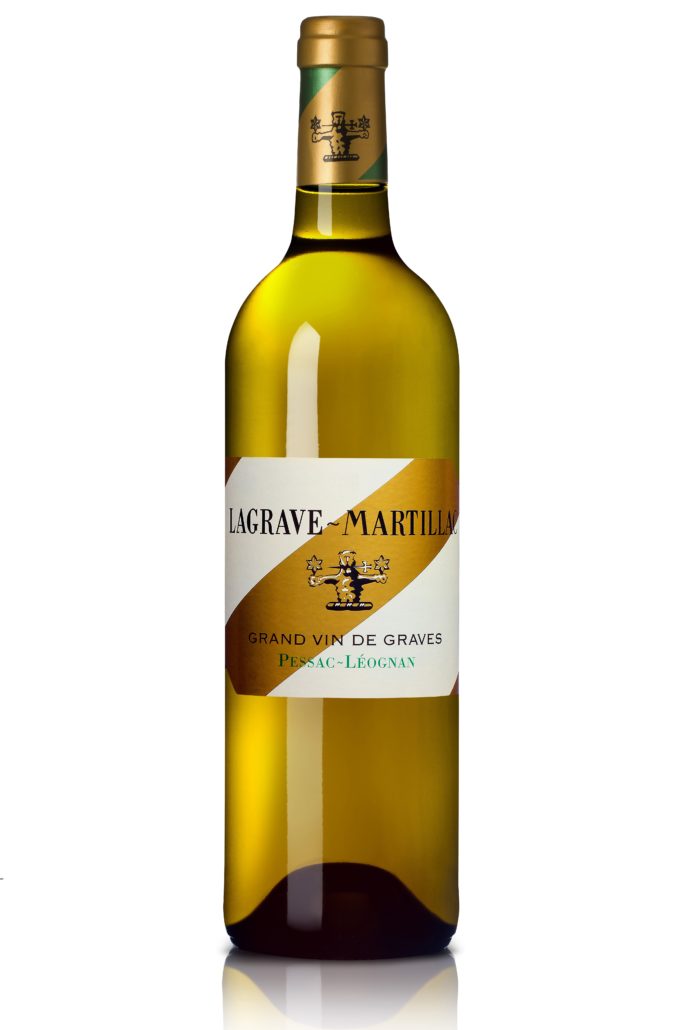 2018 was a year marked by a spell of frost in April, reminiscent of the frost experienced in 2017 and followed in quick succession by an episode of hail on the 26th of May. The year was also marked by heavy downpours in Spring (113mm in the month of March alone!) and by a particularly hot and dry summer. Despite the attack of mildew at the beginning of the summer in certain parcels of red vines, the sunny period from July through to the beginning of October (with record temperatures in July and September) trully saved the vintage and guaranteed a good ripening of the grapes. The harvest began on the 28th of August with the whites and finished on the 13th of September.

Tasting Notes
The 2018 Lagrave-Martillac White is pale yellow. The nose is complex and fruity, with notes of citrus, peach and verbena. In the mouth, the wine is soft, round and fleshy. The finish is both fresh and delightfully flavoured.