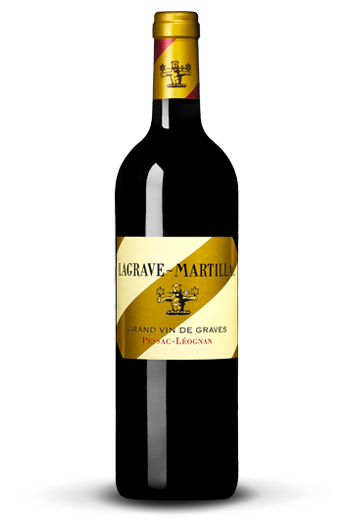 Following a dry winter, this vintage was hit by late frosts on the 27th, 28th and 29th of April which badly affected our vines, notably the white grape varieties. Luckily the best Cabernet Sauvignon parcels in the heart of the village were spared. It was the furthest away parcels, which normally produce our second wine, which were most affected. Those parcels, which escaped the frost started a very early cycle of vegetation, leading up to a quick and uniform flowering. The month of June was hot and sunny. Fortunately, the temperate climate of July and August allowed the acidity and the freshness of the fruit to be preserved. “The veraison” was as equally early around mid-July. The reds were harvested between the 12th and the 29th of September, confirmation again of an early harvest. Before the harvest, in the partially frost hit parcels, considerable work was undertaken to identify the unaffected vines and to select which first generation, non-frost damaged bunches to pick.

Tasting Notes
The 2017 Lagrave-Martillac Red is intensely purple. The nose reveals subtle fruits of the forest (blackcurrant and blackberry) with floral notes (powdered roses). The mouth is silky and rich. The tannins are present but well-integrated in this full-bodied, intensely fruity wine.