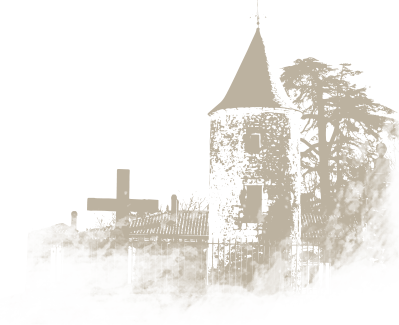 The estate takes its name from the tower which stands in the main courtyard of the château; it is the remnant of a fort built in the 12th century by the ancestors of Montesquieu. The structure occupied a strategic position and controlled the route between Bordeaux and Toulouse. The stones of the fort were used to build the existing château at the end of the 18th century.

In 1871, the estate attracted the attention of Edouard Kressmann who had just founded his wine merchant business in Bordeaux. He was seduced by the quality of the white wines grown on a remarkable gravelly hilltop with marked relief and outstanding exposure.
To this day one can still find in the plot grafted in 1884, the entire collection of Edouard Kressmann’s selection of grape varieties for his « Grave Monopole Dry », as baptised by the Diva, Adelina Patti. Enhanced by their great age these vine stocks embody the breed, verve and essence which still characterises this wine. 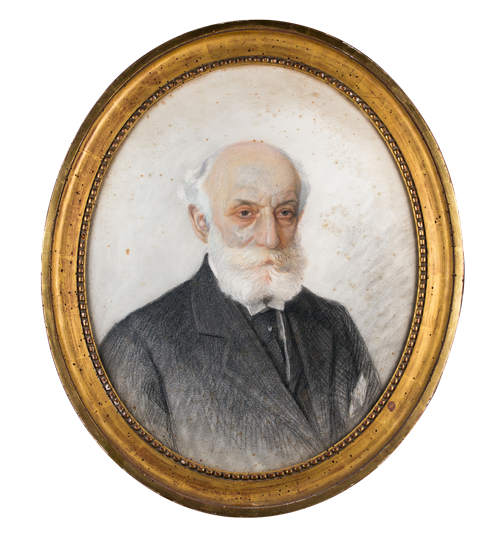 A Time of Construction 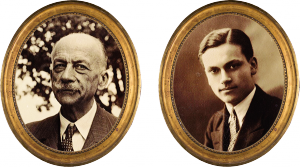 Alfred Kressmann, eldest son of Edouard, acquired the property in 1930. He changed the name: to avoid confusion with its illustrious namesake in the Medoc : Château Latour became Château LaTour-Martillac.
There then followed a long period of reconstruction. The vineyard consists of a dozen hectares of which the majority was planted in white wine. Without touching the oldest plots,
Alfred Kressmann added Cabernet Sauvignon to the merlot already in place. Interrupted by the war, the reconstruction was continued after by Jean Kressmann, who succeeded his father in 1954.
Jean finally achieved the family dream to acquire the gravel slope, which separates the property from the village. Thus the vineyard was gradually extended to nearly 30 hectares.
Jean Kressmann was a passionate winemaker and produced some excellent red wine vintages; 1959, 1961, 1966, 1970, 1975, 1982 and his favourite, the 1983. 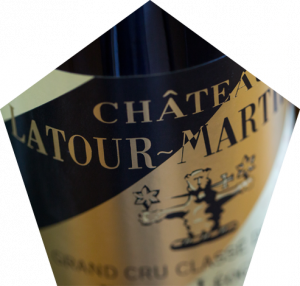 At the beginning of the 1930’s, Alfred Kressmann and his son Jean – both with remarkable artistic talents designed a label for their new vintage.
It was inspired by the Art Deco movement which was very in vogue at that time and created the famous design « gold and sandy stripes » which proudly adorns the bottles to this day. 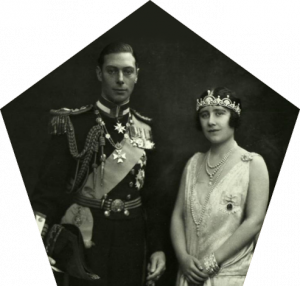 A wine of crowning success

It was not long before the wines of Château LaTour-Martillac gained widespread attention.
The 1934 red vintage was selected by the « Wine and Spirit Benevolent Society » of London for the celebration of the coronation of His Majesty King George the VI, King of England in December 1936. 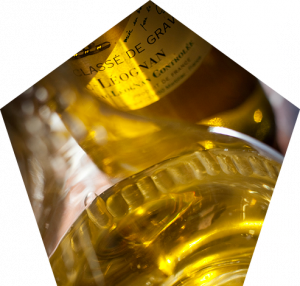 Classified Growth of the Graves

Long-time called for by the Winemakers Syndicate of the Graves, the classification of Grave wines finally took place in 1953 under the authority of the National Institute of Designation of Origin.
The classification recognised 16 châteaux, all in the north of the Graves region.
Château LaTour-Martillac is one of only six properties classified for both red and white wines. 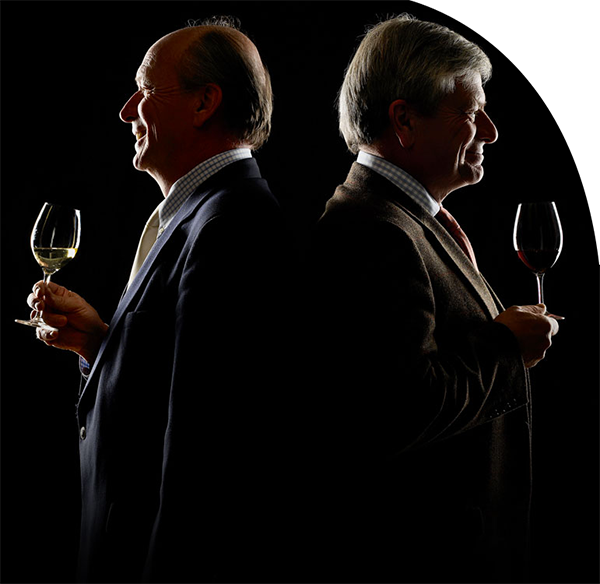 A Time of Development

Today, the 6 children of Jean Kressmann own the domain and continue on the family tradition. Tristan and Loïc, the two younger sons, manage the estate with the assistance of the best wine consultants in Bordeaux. With each following vintage they produce the best from this authentic Graves soil.
Since the 1980’s, they have increased the area planted in Sauvignon Blanc to compliment perfectly with the Semillon, the historical grape variety of the property.
For the red varieties, the tradition of blending Cabernet Sauvignon with Merlot is now topped up with the excellent Petit Verdot variety, which is planted in one of the best gravel plots of the plateau of Martillac.