Thanks to the long involvement of generations of the Kressmann family, and the recognition shown in 1953 by the classification of Graves, the wines of Château LaTour-Martillac feature among the best of Pessac-Léognan.
The expansion of the range was drawn up by Tristan and Loïc Kressmann.
The second wines appeared at the end of the 1980’s under the label Lagrave-Martillac, followed by the Château Langlet, a magnificent property in the Graves appellation, acquired in 1999.

The best lots from the best parcels are chosen each year to integrate into the blending of the first wines for both red and white wines. This stringent selection is driven by the direction of Loïc Kressmann and our winemaker, Valérie Vialard, with the help of one of the most renowned consultants in Bordeaux, Professor Denis Dubourdieu. 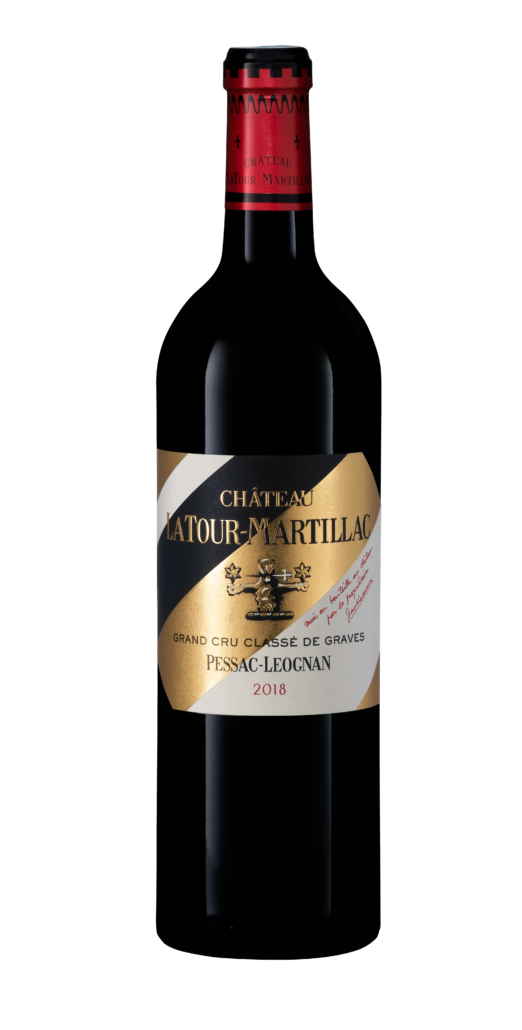 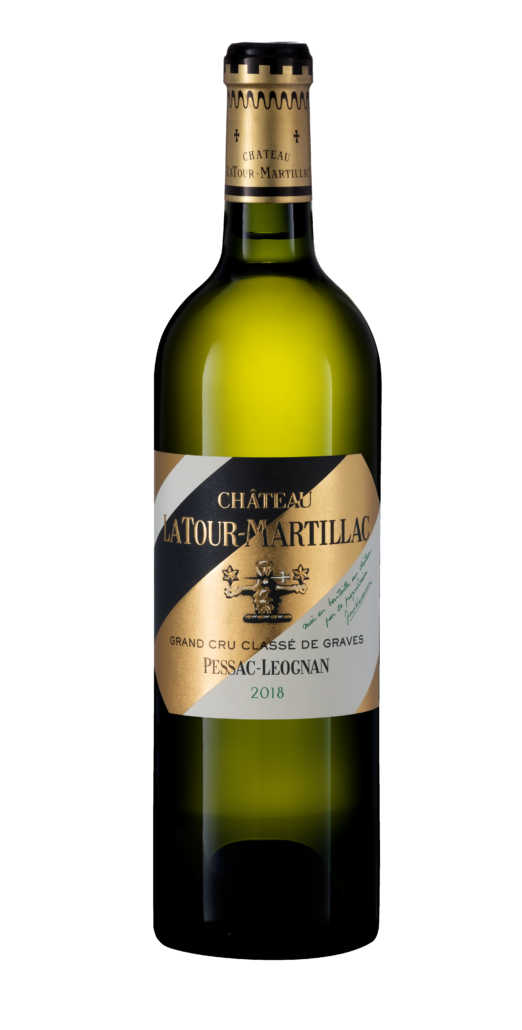 The second wine of Château LaTour-Martillac is presented under the label Lagrave-Martillac.
Lagrave-Martillac red was created in 1986, its declination into white was in 1990. They are both made from plot selections of some young vines on the property. The care taken by the technical team and the vinification process are identical to that of the first wine. 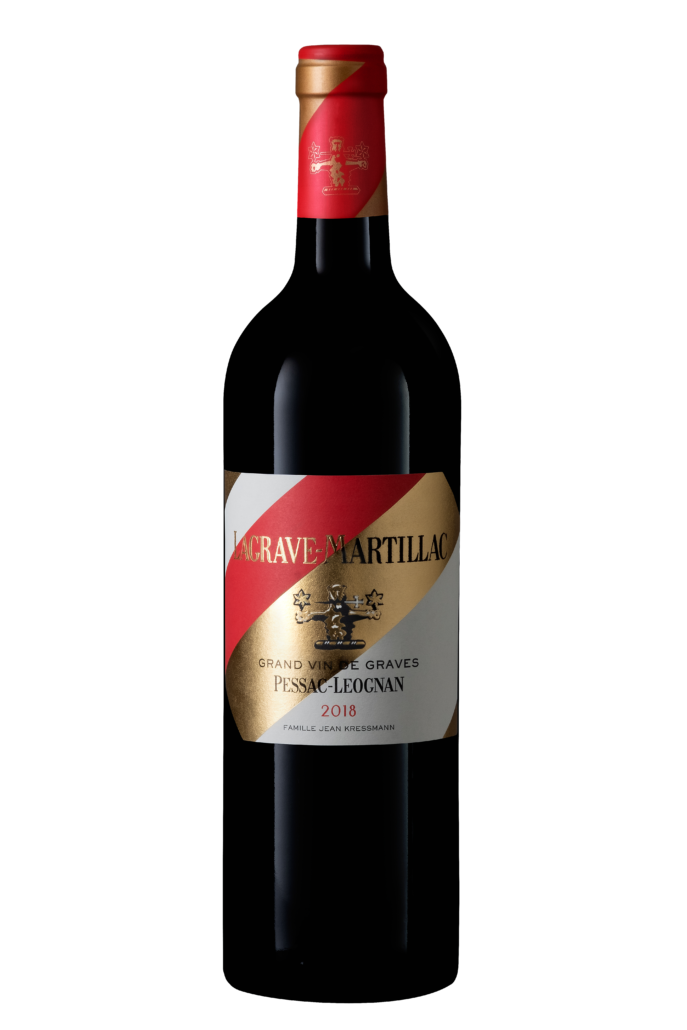 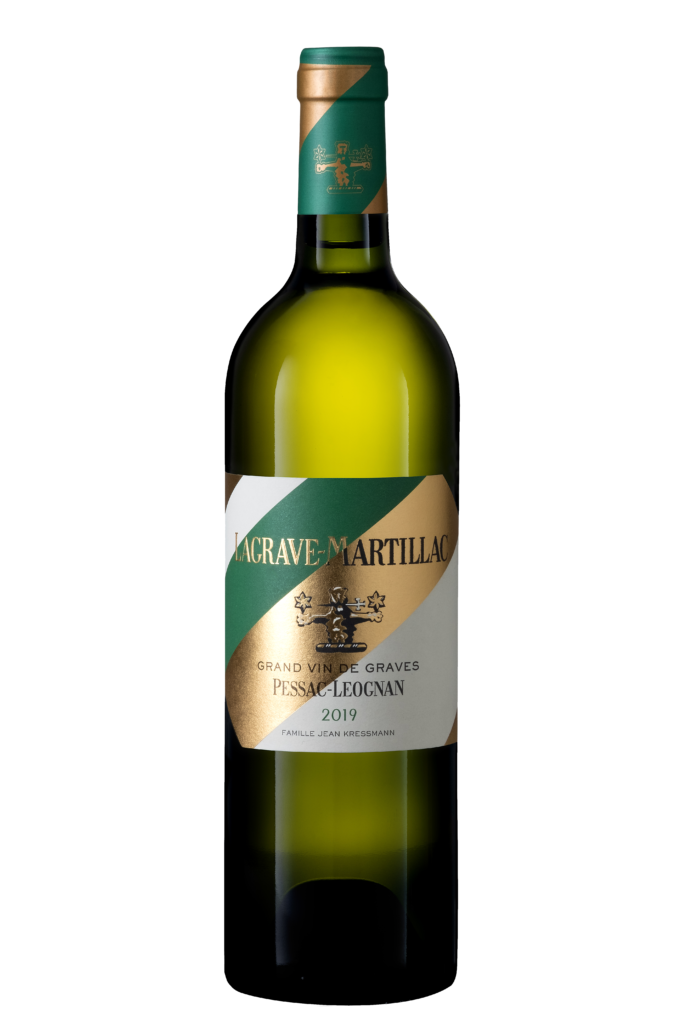 LACROIX-MARTILLAC comes from selected plots at Chateau LATOUR-MARTILLAC, highlighting the Merlot in our red wines blending.
With each new vintage, the Kressmann family strive to achieve in these wines the best from this true Graves terroir by prioritising a quality yield, in keeping with traditional viticulture practices. 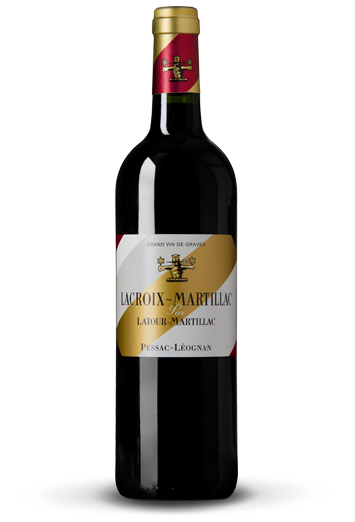 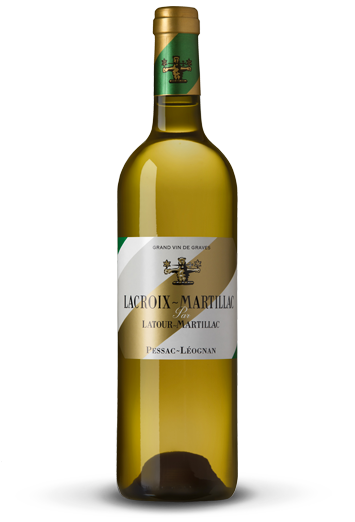 Situated in the commune of Cabanac-et-Villagrains, in the township of La Brède, the Château Langlet is one of the most ancient wines of the region. It is listed for its red and white wine production in the 1868 edition of « Bordeaux and its Wines », published by Féret.
The vineyard is spread over a hill of deep gravel, with a magnificent position. It has been in the Jean Kressmann family since 1999, which has enforced a traditional winegrowing and winemaking  culture in order to obtain the best from this exceptional terrain. 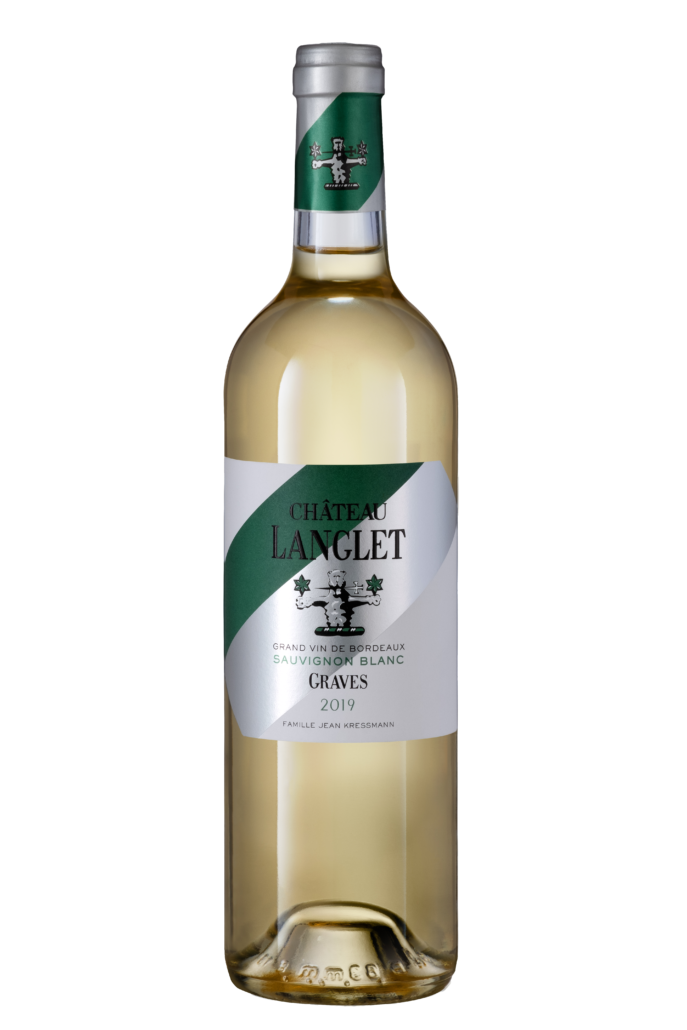